Time flies when you're having fun.

It’s May, and while we recover from overindulging in egg-shaped chocolate and practice our maypole dancing (well, sort of) we give you the rundown on all the latest happenings here at sunny HQ.

First up, we have some exciting news to share. This month we announced Cogent’s retention of the Vauxhall Network Q creative account following a competitive pitch, 29 years after we first created the brand back in 1990! A 29-year client relationship with such an icon of the UK automotive industry is a real badge of honour for us and a great example of togetherness in action. Here’s to the 30th birthday celebrations next year. 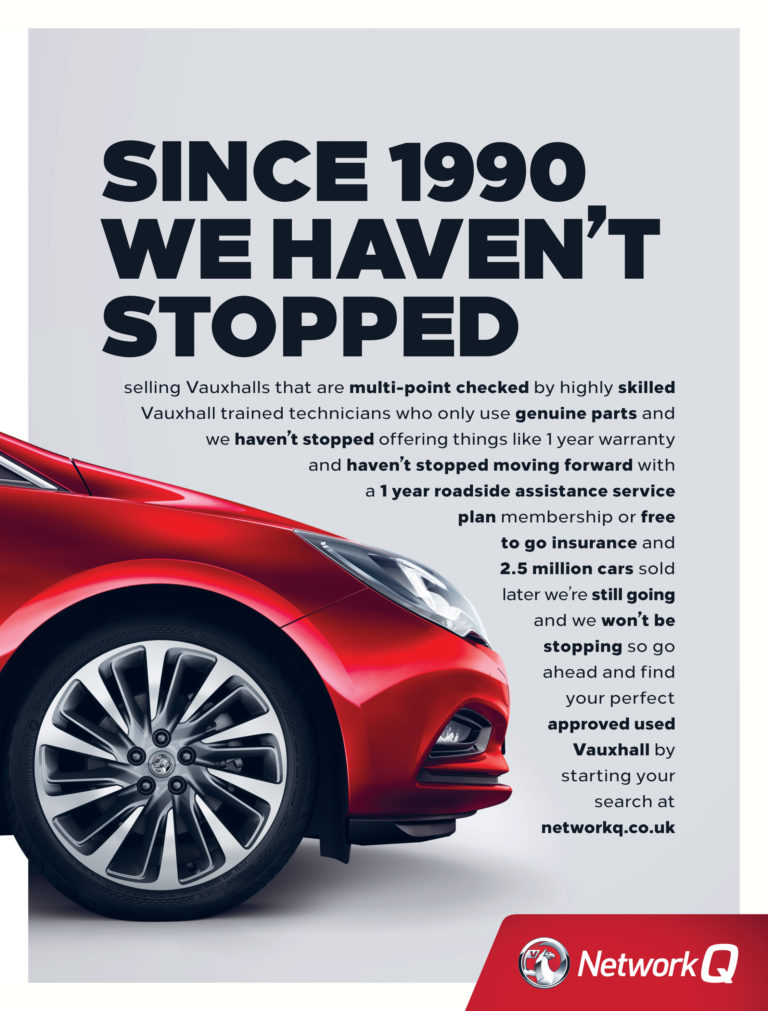 We’ve been making the most of our IPA membership recently. We started the month by taking part in the IPA’s annual pub quiz in Birmingham. We headed to Dig Brew to battle it out for podium position. We didn’t quite make first place, but one of our teams did win a bottle of bubbly for coming last, and that’s an achievement in itself, right?

We also had the pleasure of heading down to London to listen to a talk on ‘The neuroscience behind creativity’ by Baroness Susan Greenfield at IPA headquarters. A very insightful day for our planners who came back with lots of knowledge on the AI revolution, the evolution of the brain and the impact of instant gratification.

Our Growth Director also made his way to The IPA’s new business networking event to act as a mentor to rising stars in the world of new business. Lots of insights, ideas and advice shared while working together to inspire and build our wider industry.

Some of us also attended the rebirth of Glug Birmingham this month. Hosted by the guys behind Birmingham Design Festival, we joined lots of other creative bods at Mama Roux’s to hear from the likes of Claire Farrell, Joseph Liu, Annatomix and James Greenfield. A great evening – filled with lots of delicious food too! 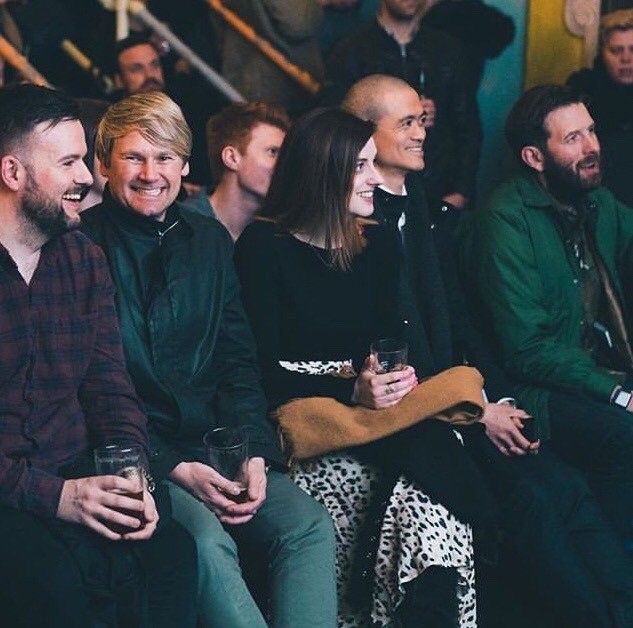 We’re super excited to finally talk about the latest work we’ve done for Kwik Fit. Back in Feb, we decamped to Rochdale to film and produce Kwik Fit’s TV sponsorship ads for this year’s BTCC on ITV4. The ads hit TV screens at the beginning of April and continue to run until October, so if you haven’t seen them yet, there’s still plenty of time to catch them on the box!

April also saw us announce our appointment by BioCare, the nutritional supplements brand, as its creative agency. We are super excited to be supporting the company’s ambitious growth plans across their professional, retail and consumer audiences. Check out some of our most recent work for the brand below! 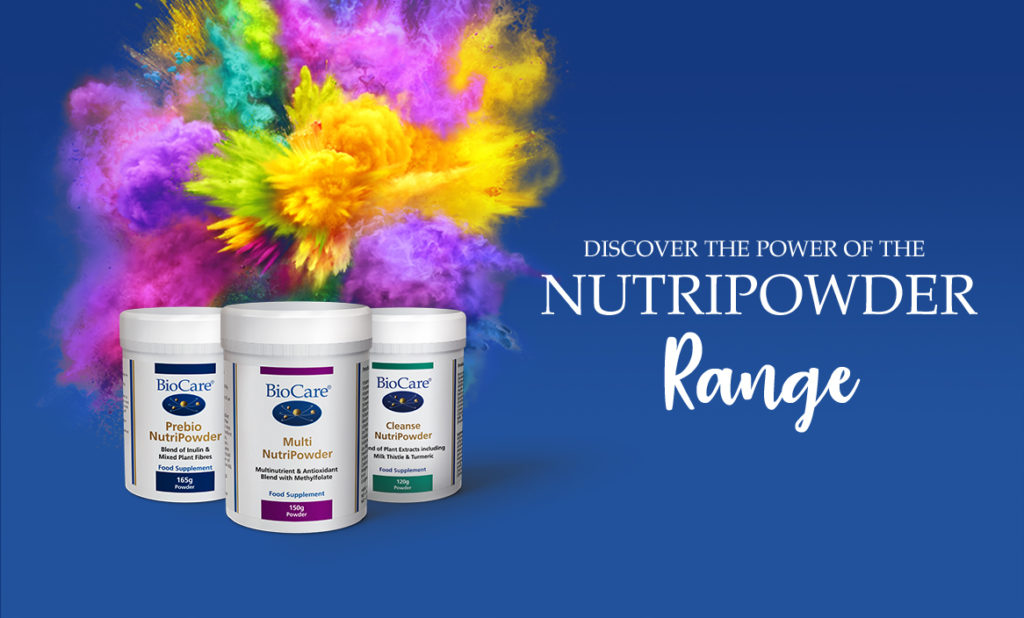 We’ve been busy with our client Marston’s this month. We got our thinking (Santa) hats on during some Christmas UX workshops and met up with Heineken to arrange a top-secret campaign launching this summer! Members of our Relationships Hive also joined the Marston’s team on a ‘Digital Safari’ around Birmingham. While they insist they were reviewing competitor pubs, we questioned their intentions when we found out it was one of the teams birthdays… That’s not all, April also saw a few new campaigns air across a variety of integrated channels (including a 241 Aperol Spritz offer – #winning!)

Our Omega team also hit the road in the direction of sunny Doncaster for a brand photoshoot. 2 days, 4 kitchens, 8 scenarios and 24 brand images depict the new look and feel of the Omega lifestyle creative. Our team were joined on set by lots of models, make-up artists and a fantastic crew of prop, food and wardrobe stylists. The client was really excited about the final outcome and we can’t wait to share it with you soon.

A couple of our team also spent an exciting (yet, snowy!) few days in Sweden. Amongst a super busy day full of meetings and business planning for 2020 with our client Sandvik, we were treated to a performance on one of the new Sandvik 3D printed smash proof guitars specially developed for their new ‘Let’s Create’ campaign.

April also saw our hoardings pop up at Birmingham Solihull Bees Rugby Club. We’ve been sponsoring the local team since last year and have done the design and print of their home game programmes. We love to see our work impacting the local community (and a pie and a pint at the match too)! 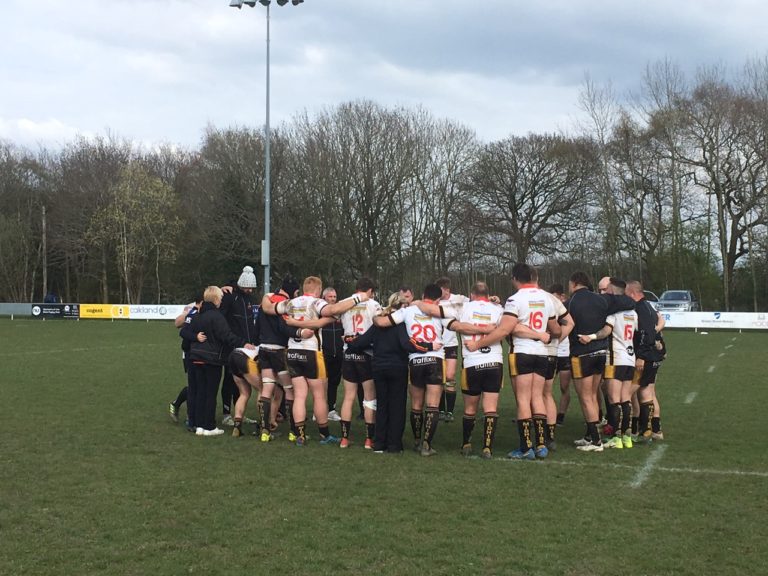 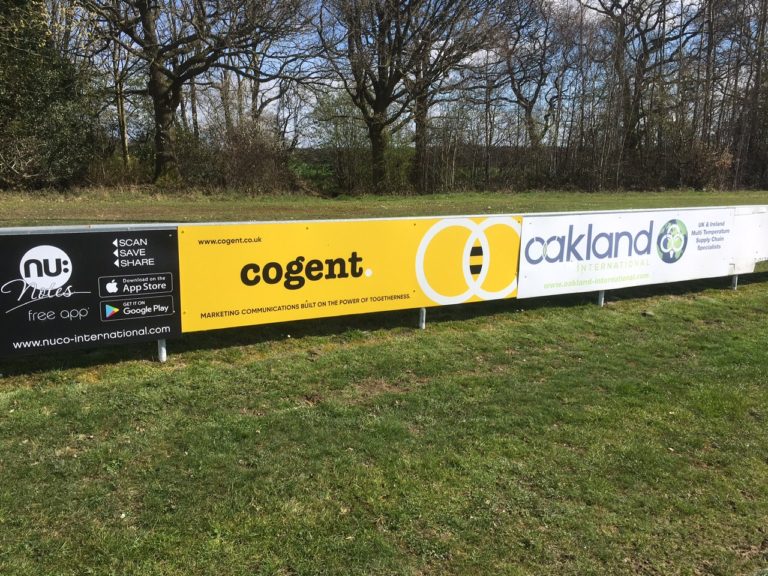 We drew the month to a close by hosting an experience day for the next generation of marketers from Birmingham City University. We had 20 students join us here at Heath Farm to answer a live brief and present back their amazing ideas and solutions. We had a blast getting our heads together and hearing new things from fresh perspectives. 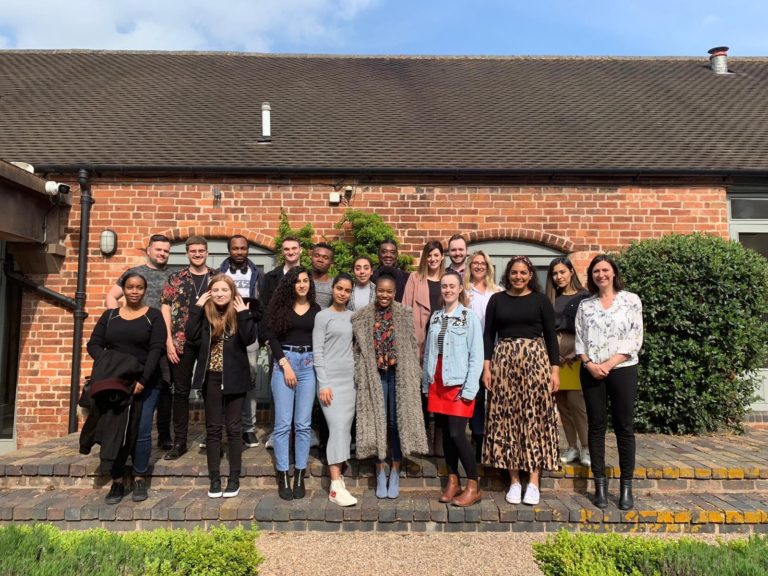 That’s it for this month – a round of applause to everyone who helped make April a smasher. Cheers to that! Check back at the end of May to see how we get on at The Drum Recommends Awards and much more! Until then, it’s over and out.

Previous
Back to top
Next